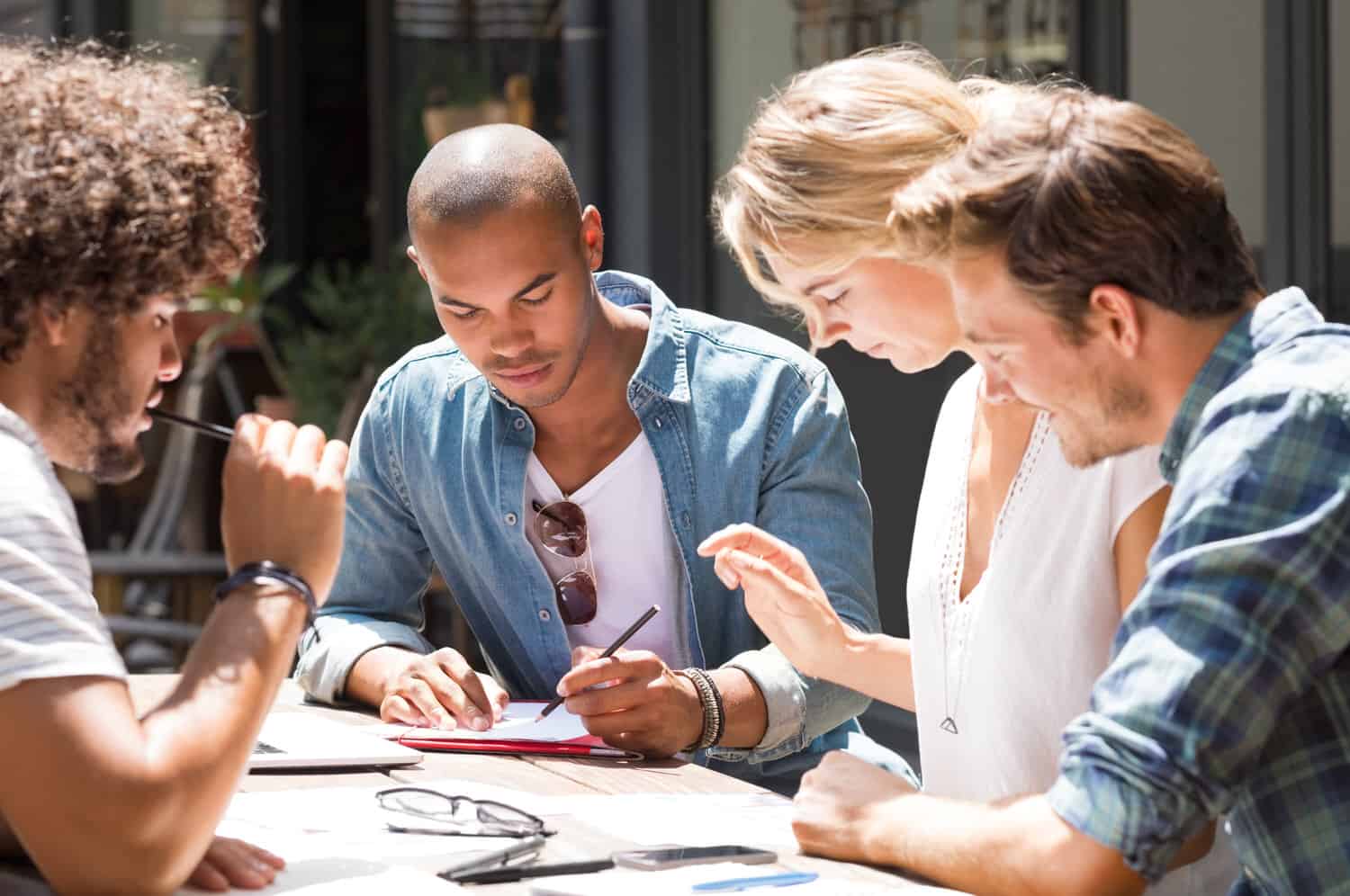 I’ve been a pastor for over a quarter of a century now. I can’t remember when it started, but I’ve seen myself referred to as a “veteran” pastor (translation: old). I’ve made many of the mistakes. I have the scars. I’ve learned some of the lessons.

By God’s grace, I hope to finish well. That means watching my life and doctrine. It means discharging my responsibilities faithfully, including the task of discipleship.

Pastoring is multifaceted. Few roles demand so many things. We pray; we preach; we shepherd; we lead. One blogger has identified 16 often-ignored roles of a pastor. The complex nature of pastoring is what makes being a pastor so challenging and rewarding.

It also means that it’s possible to pastor and ignore crucial roles.

If you are approachable, preach fairly well, and know how to manage an organization, you will do reasonably well as a pastor. It’s possible to be known as an effective pastor while ignoring the very purpose of the church: discipleship.

In 2011 I attended a workshop for pastors in transition. At that conference I met an older pastor. He had planted a church that had grown quite large, and he’d just retired. I asked him what he was planning to do in his retirement. His answer shocked me. “I’m going to take about six months and try to figure out discipleship,” he said. He had ordered the books. He’d blocked off the time. Now that he retired, he was planning on figuring out how the church goes about making disciples, growing followers of Jesus Christ.

For a pastor and a church to not make disciples is unbelievable, when you think about it. Someone’s said, “For a church to be deficient in its discipleship is to be deficient in its fundamental reason for existence” (Transformational Discipleship). It’s like a doctor not knowing how to use a stethoscope, or a referee not knowing how to blow a whistle. It’s inconceivable.

And yet it’s also very understandable. It’s possible to run a church that looks successful, and fail at the very reason for which the church exists. It’s possible to hold church services and to run programs, but to fail to make disciples.

If you’re a pastor, please join me in figuring out discipleship now. Don’t postpone it until the end of your ministry. Don’t settle for ministry “success” that doesn’t include an intentional strategy for discipleship.

We love pastors, and want to help as many pastors as possible to disciple their people now. Don’t settle for ministry that doesn’t include discipleship.