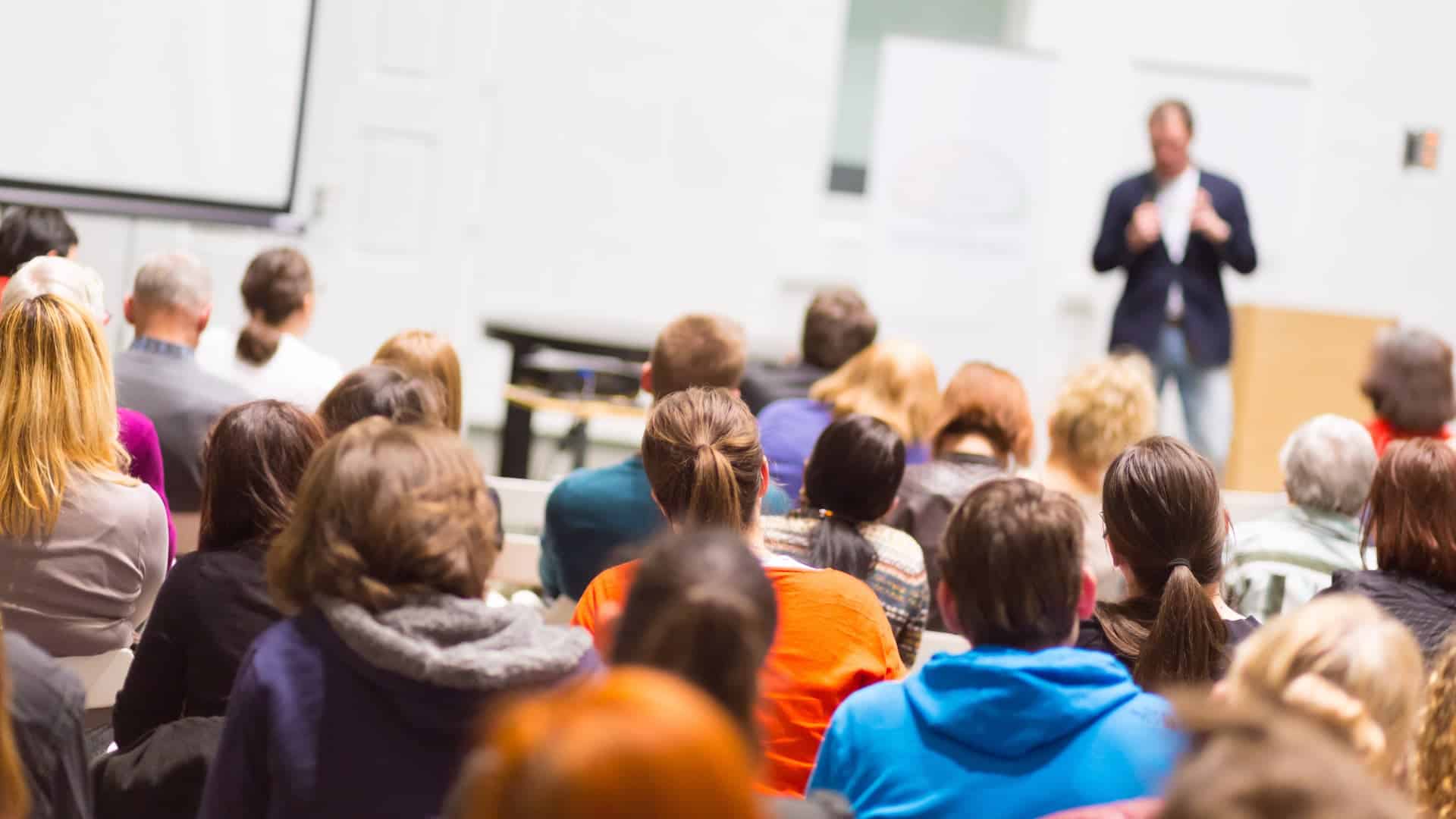 For many young adults, the college years are exciting ones, yet they can also be a time of testing and questioning. Some students may be confronted with the various challenges to Christianity and the Bible for the first time.

That’s why Dr. Michael Kruger’s book Surviving Religion 101: Letters to a Christian Student on Keeping the Faith in College is so important. It’s helpful not just for college students but for anyone who is facing tough questions about the Christian faith such as the exclusivity of Christianity, Christian intolerance, homosexuality, hell, the problem of evil, science, miracles, and the reliability of the Bible.

Dr. Kruger is president and professor at Reformed Theological Seminary in Charlotte, North Carolina, and a leading scholar on the origins and development of the New Testament canon, and author of many books.

“Professors at secular colleges aren’t neutral. They already have a grid through which they’re interpreting reality.”

“One of the ways to prepare students for college is to introduce them and expose them to non-Christian thinking in some sort of way that normally we don’t do.”

“It’s one thing to believe something. It’s another thing to know something, but it’s an entirely different thing to try to explain or articulate something to an audience that’s not sympathetic to you.”

“I think what pastors need to do is pick up the art of persuasion, to make an argument, try to show that what you believe makes sense.”

“We’ve got to take the problem and introduce it into the bloodstream, so to speak, in small doses, so that people are prepared to battle it.”